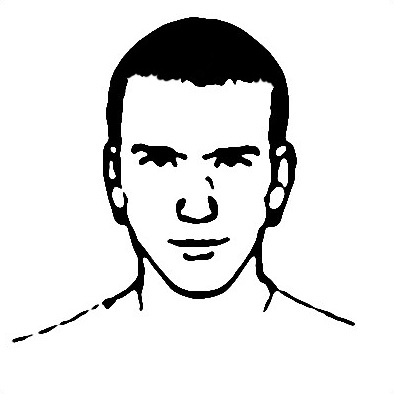 Starting with the Nexus 4, I’ve owned every single Nexus phone. They were cheap, high spec devices with few compromises (the most complained about was the mediocre camera). I’ve owned the Nexus 4, Nexus 5, Nexus 6 and until this week used the Nexus 6P. I was really happy with the Nexus 4 and Nexus 5. They were fantastic devices for cheap. Unfortunately Google royally scewed up upon releasing the Nexus 6. They went for a device that was too large, and cost $650! I wouldn’t have bought it, but my after updating my Nexus 5 to Android 5.0 the battery could no longer last more than half a day. So, I begrugingly bought the Nexus 6. I didn’t like it, but I wanted stock Android, and there were no other options. Being a huge device, the battery was large, but aside from that it wasn’t good. It was too wide, The camera was nothing special, and the screen was of poor quality. And it was only 32-bit in a land where Apple had been shipping 64-bit phones for over a year. This might have been ok at $400-500, but it was no ok for $650. I can’t imagine they sold many of them. Needless to say, I was really looking forward to the next Nexus. Fortunately, Google fixed many of the problems with the Nexus 6P. It wasn’t as wide, had a great (but slow) camera, flagship level build quality and a 64-bit chip. The only downside was that it was the worst 64-bit chip you could buy. Qualcomm was caught off guard with the move to 64-bit and rushed to market with an off the shelf unoptimized ARM Cortex-A57 that was slow and got overly warm (causing throttling). Still, it was $500, so it was acceptable. Then a year later, Google upped the price again to $779 for the larger Pixel XL phone. I was really fed up of paying that much money for a device that didn’t hold its value. I really didn’t want to sell it a year later for a loss of $300. So, I sadly decided to stick with my Nexus 6P for another year. Just as I was getting ready to buy the Pixel 2 XL, my Nexus 6p started to shut off even when the battery said it had a 30-40% charge remaining. With just 1 call to Google, they sent me a brand new Pixel XL. That’s fantastic customer service. Sure, I was looking forward to buying a Pixel 2 XL, but saving ~$700 means I’ll wait till next year for a Pixel 3 XL :).

I’ve only been using it for 2 days, but so far it’s mostly a big improvement. The camera is even higher quality, and taking photos is much faster without the HDR lag. It’s MUCH faster thanks to the Snapdragon 821. The only downsides are the huge chin, less colour accurate display, and the really, really bad speakers. Those are acceptable trade-offs for me (though I wouldn’t be happy if I’d paid $770!).

Prices of Nexus/Pixel phones over the years (I’m showing the cheapest model of the larger screen version):

There’s a great quote on the ArsTechnica review of the Pixel:

The sky-high price feels more like a marketing ploy (“We’re just as good as the iPhone!”) than a justifiable price point.

This sounds about right. It’s pretty good, but it’s definitely not worth $770 (coincidentally the exact same price as the iPhone Plus)